An ode to pizza


I was missing pizza long before I went primal. As an East coast transplant to St. Louis, I knew I shouldn’t expect anything on par with the New York-style hybrids that dotted our New Jersey coastline. What I didn’t expect was the profusion of bizarre crust + sauce + cheese chimeras masquerading as pizza all throughout the city. Some are more palatable than others, but none have been able to fill the very specific (wide, thin, triangular) hole in my heart.

Alas, even Pi (a.k.a. President Obama’s favorite pizza), while absolutely delicious, just can’t compete for my affection with the gilded memories of a single slice, slick with oil, charred bottom crunching as I folded it in half. We all have out exceptions: the celebrities you’d sleep with despite being in a committed relationship. I have my East coast pizza, and when I go home in August I am going to eat the hell out of it. Maybe I will stop after one slice, or maybe I will eat until I’m sick (which usually only takes two slices anyway). As a primal-eater with no food allergies, I will allow myself this indulgence with as little guilt as I can muster.

After all, it would be exceedingly difficult to maintain a pizza habit upon returning to St. Louis, unless I suddenly and inexplicably develop a taste for provel.

In the meantime, I make do as best I can. 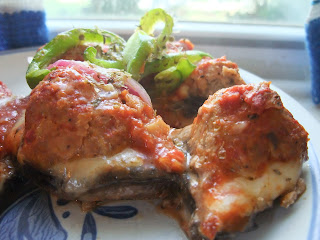 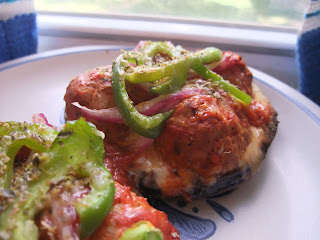 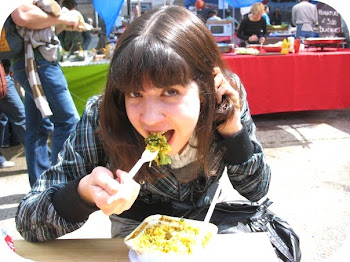 I'm Chelsea, a 24-year-old graduate student juggling her ever amassing workload with the newfound desire to lift heavy things and the responsibilities of owning one-too-many pets. But mostly I'm just here for the food.